In recent years, rapid socio-economic changes have given birth to unprecedented architectural assemblages in Buenos Aires. These changes are affecting the way in which the city is politically managed. Transformations and adaptations freely occur towards the inside and within the urban blocks. At the same time, the urban phenomenon as a whole is weakly united and managed by the generic and diffuses the urban grid. The unit’s work focused on exploring this reality, primarily through the design of a mixed-use city block in Buenos Aires. First, this block was inscribed in the 100x100m city grid. Next, different design explorations assessed the tension between the block and grid using radical programmatic mixtures, reversibility between inside and outside and interchanges between public and private domains. Doing this allowed the possibility of addressing the recurrent confrontation between the stability desired by governmental powers and the need for a change in economic processes.

The structure of the academic year has been divided into three interrelated parts. Initially, students researched the socio-cultural and economic realities of Buenos Aires, processing different data through mapping, urban analysis and filling some material aspects of the city with content related to the programmatic brief of their blocks. From this a vast range of interests developed, including recent migration waves, food consumption, borders with slum areas, religious conflicts, political expressions and other aspects of daily life. In a second stage, students worked with different diagrams of spatial configuration to articulate a structure for this varied programmatic content that challenges relevant aspects of the block – such as inside/outside, public/private and programme/circulation relations. Common references were the analyses of Clorindo Testa’s National Library and the Bank of London

in Buenos Aires, as well as recent block designs that were relevant to their interests. These examples furthered an exploration of different spatial relations for the students’ blocks. The most current stages of the design have been devoted to the transformation, adaptation and responsiveness of the block in relation to circulation, user activities or economic change.

In memory of Clorindo Testa

Thanks to our critics 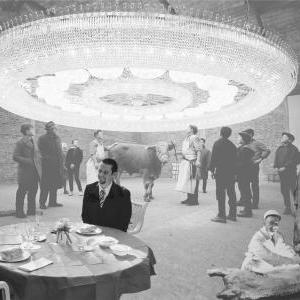 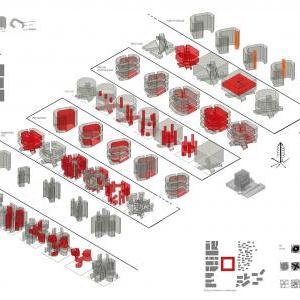 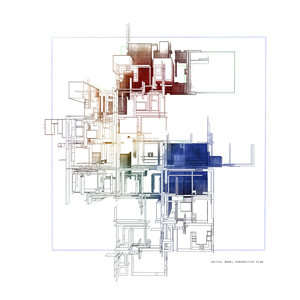 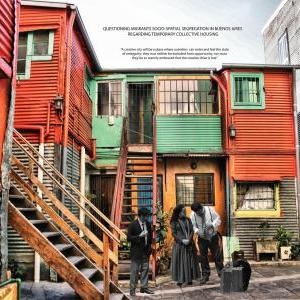 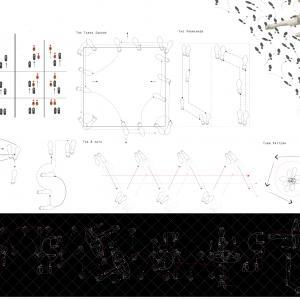 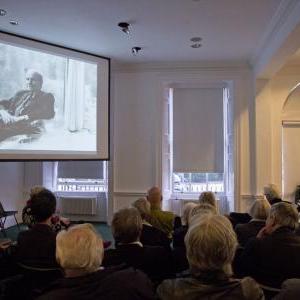 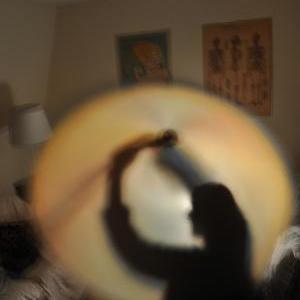 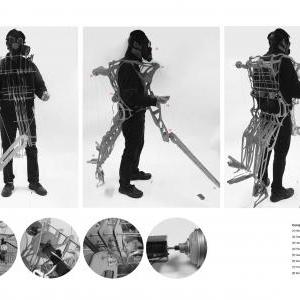 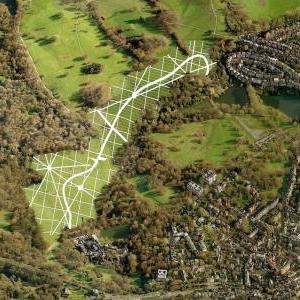 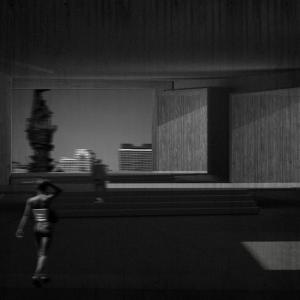 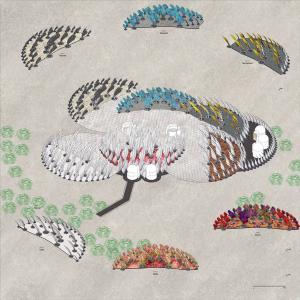 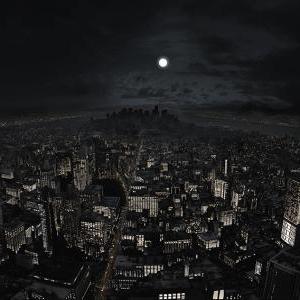 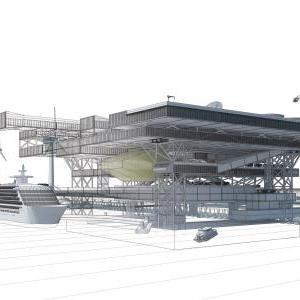 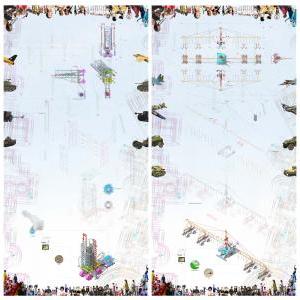 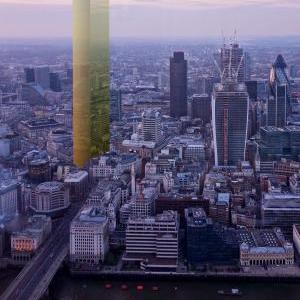 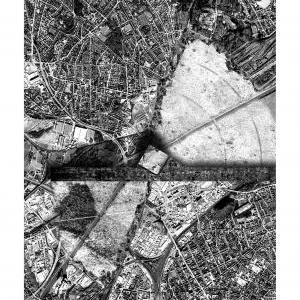 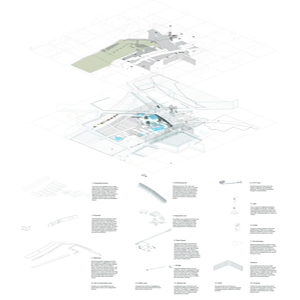 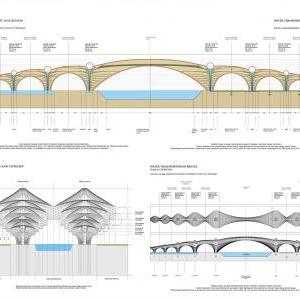 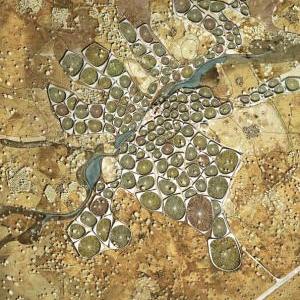 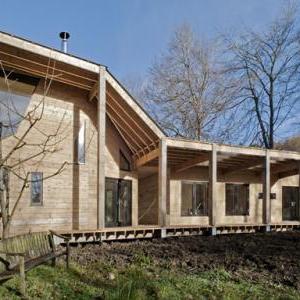 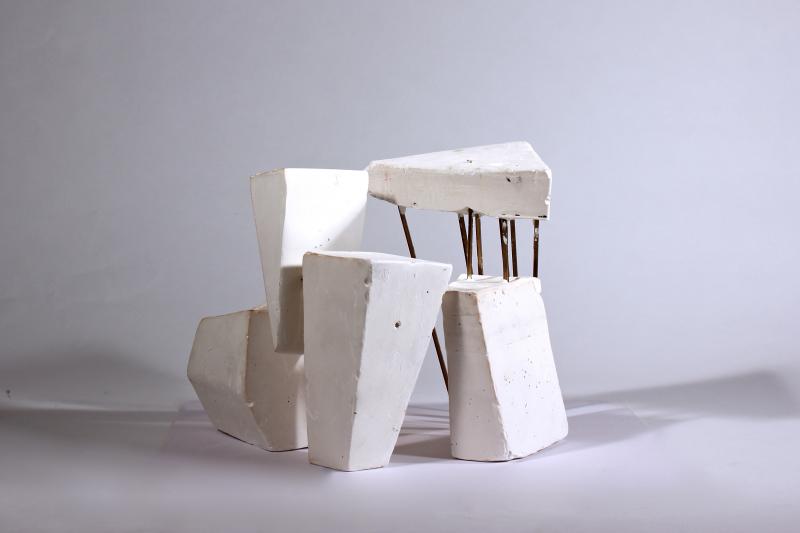 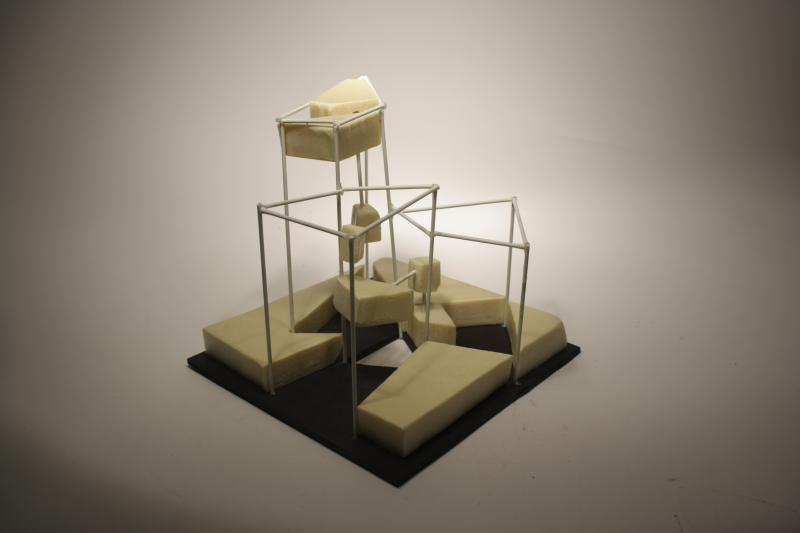 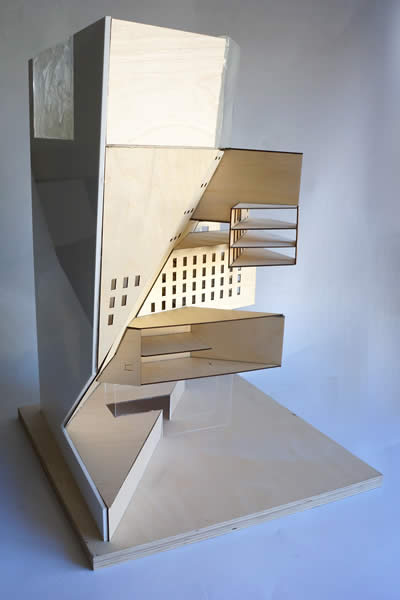 The block houses different spaces needed for ritualistic processions in accordance to the major foreign religious sects in the city of Buenos Aires.

The sacred spaces of similar qualities and purposes would be abutting on one another, with a universal unified language on the exterior and their own respective traditional interiors. Spaces that are common within each culture would be shared along with the public spaces.